Home Blog Uncategorized When do Babies Say Their First Words?

When do Babies Say Their First Words? 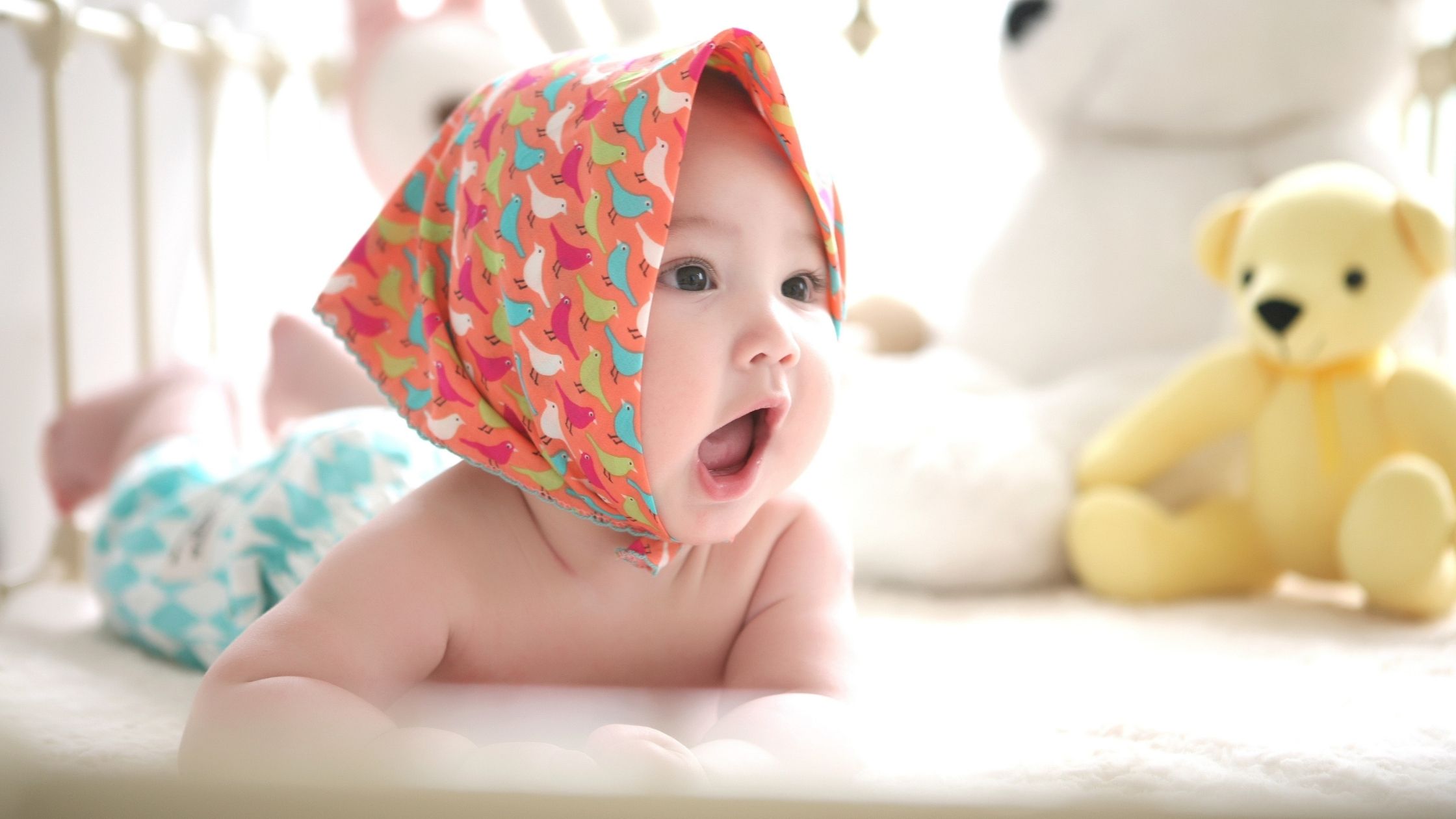 Babies make many different noises, including coos, gurgles, and cries, but none of these are true speech. Experts used to think that babies reach the speech milestone around 12 months of age, but new evidence gives a better estimate of between 6-14 months.

When do babies say their first words?

There is a process to speech development, and experiments indicate that babies understand certain words, such as the names of everyday objects, as early as six months old. Around six months, babies also began making noises that sound similar to speech. With this in mind, it’s possible that babies are intentionally speaking at this point, or at least putting together simple syllables to communicate a specific meaning.

Babies are very vocal, but it isn’t until around the four- to ten-month mark that babies begin repeating sounds that we recognize as speech syllables. This is called canonical babbling, And it is a prerequisite to speech where babies practice pronunciation of syllables that will eventually become words.

It can be difficult to draw the line between babbling and your baby’s first words, but the difference is not just in the sounds they make but also in whether your baby has figured out what the sound is supposed to mean. If your baby intentionally uses a noise to specify a certain thing, that may be considered a word, even if it isn’t pronounced correctly.

It’s normal for babies to vary in their speech milestones. One baby may already be attempting to communicate at 6-10 months of age, while others may not move from the canonical babbling stage until a year old. However, babies who don’t begin canonical babbling by the end of ten months may be at risk for language problems. Also, if your baby has not spoken their first words by 14 months, it’s time to consult your pediatrician.

This entry was posted in Uncategorized
How to Diagnose Baby Cries

How to Diagnose Baby Cries

How to Choose a Pediatrician

How to Choose a Pediatrician 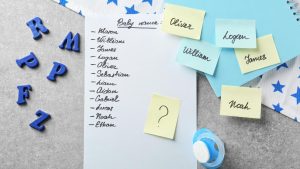 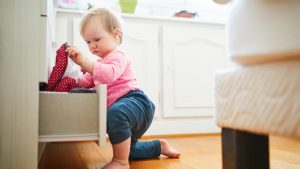 Three Unique Things to Baby Proof in Your House 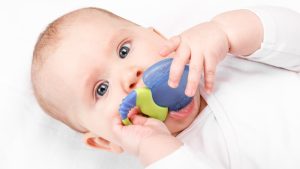 When do Your Baby’s Teeth First Come In?